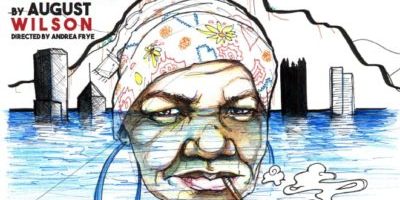 One of the many aspects of Pittsburgh that we love is that it is home to so many artists of various disciplines, many of whom have helped to shape our culture. Our hometown is a city of creative vitality and we are proud to be a part of it. At Tolin FX we want to recognize the artists who have gone before, left their mark, and continue to influence and inspire audiences and fellow creators.

Last year Tolin FX sculpted a larger-than-life bust of George Romero, which we revealed at our Halloween bash as a tribute to this legendary filmmaker. This year we wanted to similarly honor the great playwright August Wilson with a commemorating sculpture.

August Wilson’s work has been in the spoptlight recently as Denzel Washington has committed to producing all of Wilson’s plays as feature films. There are ten plays that constitute the body of Wilson’s work. Known as the Pittsburgh Cycle, these plays all take place in Pittsburgh’s Hill district where Wilson grew up. In order to treat these pieces with as much authenticity as possible Denzel Washington has committed to filming each movie on location here in Pittsburgh where they are set. How cool that Pittsburgh will be honored with such a rich place in both film and theatre history! Currently the filming of Ma Rainey’s Black Bottom is taking place in town, and the award winning film Fences was released several years ago.

One of our great friends, Mark Clayton Southers, is the local expert on everything August Wilson. Mark is a modern-day Renaissance man who runs Pittsburgh Playwright’s Theatre Company, and has produced every one of Wilson’s plays – some of them multiple times. Currently his company is gearing up to open Wilson’s Gem of the Ocean directed by Andrea Frye, with previews beginning this week. We have worked with Mark on many occasions, for many shows. We’ve made heads and blood effects and ghosts and dead chickens for a number of his productions, most recently creating some makeup effects for Gem and sfx for his production of The Piano Lesson at the August Wilson Center in downtown Pittsburgh.

Working with Mark on these productions has given us the opportunity to get to know August Wilson’s work and develop a deep love and appreciation for his plays. Wilson is one of the greatest American playwrights, and we wanted to honor his contribution with a work of art of our own. Sculptor Kyle Roberts has been working on the piece, another oversized bust like the Romero sculpt we unveiled last Halloween, and it is now nearly finished! Mark Southers has agreed to come by the Tolin FX studio to act as a consultant and give the piece last looks before it is finally complete. Where will the sculpture end up? We’re not sure yet! In the meantime here’s a sneak peak at the piece. We hope you enjoy it! And if you’re in Pittsburgh in the coming weeks be sure to check out the Pittsburgh Playwrights production of Gem of the Ocean! 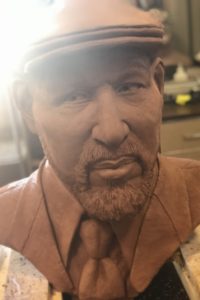 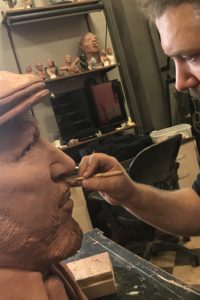 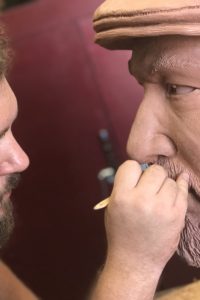 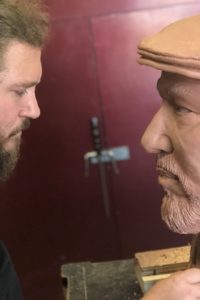 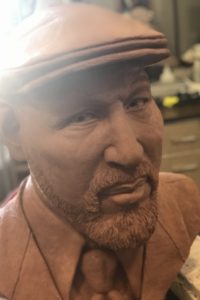 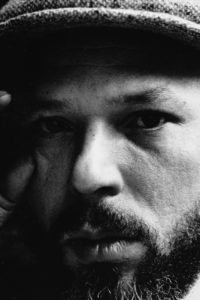